In 2015, Thierman Buck argued before the US Supreme Court in a landmark case for warehouse workers. 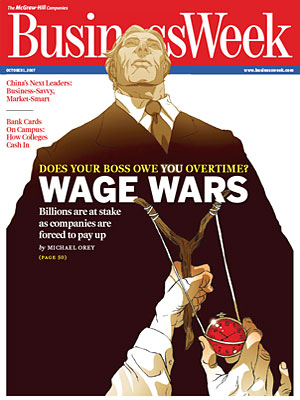 “[I]n the mid-1990s [Mark Thierman] brought a series of cases on behalf of workers in California and established himself as a trailblazer in what had long been a sleepy, neglected area of the law. Thierman sues companies for violating “wage and hour” rules, typically claiming they have failed to pay overtime to workers who deserve it. Since the beginning of this decade, this litigation has exploded nationwide. Because wage and hour laws have been so widely violated, undetonated legal mines remain buried in countless companies . . . ”