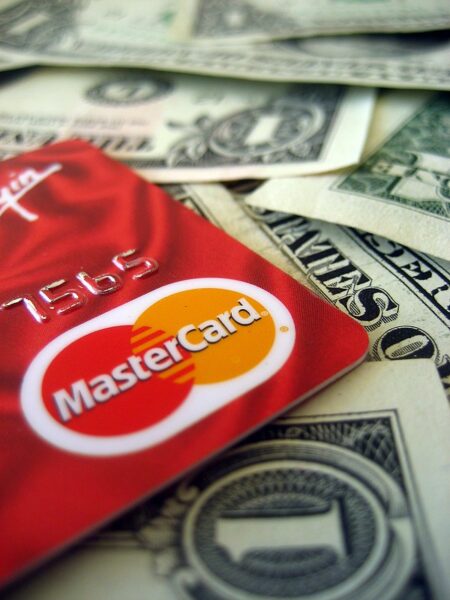 This is a class action on behalf of former prison inmates who, upon release, are required to accept the return of their own money in the form of a balance on a pre-paid credit card, which accrues fees for use/non-use. Plaintiff’s Complaint alleges violations of the Federal Electronic Fund Transfers Act (15 U.S.C. § 1693(b),… END_OF_DOCUMENT_TOKEN_TO_BE_REPLACED 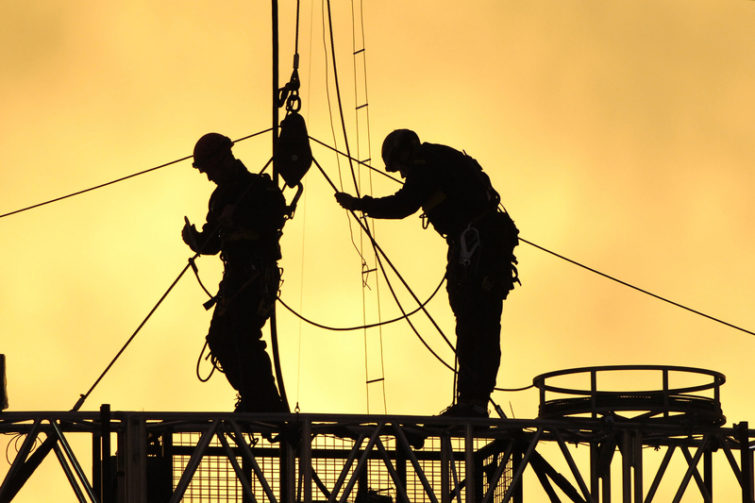 This is a class action case on behalf of construction labor contractors in California and Nevada for violations of labor, wage and hour laws. Plaintiff alleges that Trillium Staffing uses a pre-paid cash card to pay wages, which unlawfully discounts employees’ wages because fees are charged to withdraw wages earned or use the card. Settled… END_OF_DOCUMENT_TOKEN_TO_BE_REPLACED

This is class action case on behalf of current and former employees of Papa John’s. There are two groups of employees in this case, (1) delivery drivers and (2) employees who were paid their final wages with a pre-paid cash card upon separation of employment. Plaintiff alleges failure to pay wages under Nevada wage and… END_OF_DOCUMENT_TOKEN_TO_BE_REPLACED