This collective and class action lawsuit was filed on May 12, 2014 on behalf of correctional officers employed at various correctional facilities throughout the state of Nevada. 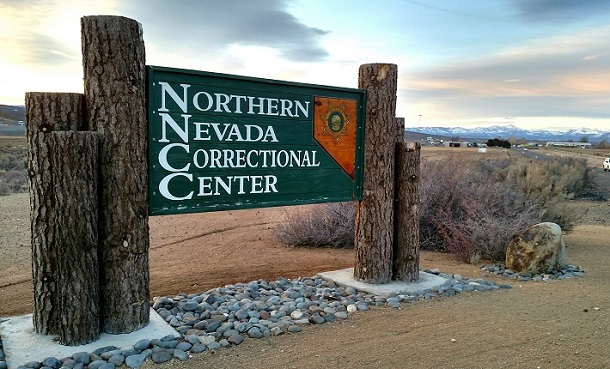 Supreme Court Of Nevada Finds In Our Favor

On September 14, 2021, the Supreme Court of Nevada submitted for decision without oral argument the question of whether the State of Nevada and an agency of the State (such as NDOC) has waived sovereign immunity/consented to damages liability for violations of the minimum wage provisions of the FLSA.  Just two days later, the Court issued its Order holding that the State of Nevada can be held liable for failure to pay wages pursuant to the FLSA.  The Court’s Order can be viewed here.

This is a victory for all public employees in Nevada, in particular, current or former Correctional Officers.

In May of 2014, the initial class action complaint was filed in the First Judicial District Court of Nevada, alleging unpaid wages for Nevada Corrections Officers (“COs”).  NDOC removed the case from state court to the federal U.S. District Court in June of 2014 based on federal question jurisdiction pursuant to the federal FLSA.  The federal District Court granted conditional certification of the FLSA class, and Notice/Consent to Join forms were sent out in June 2015.

In early March of 2018, U.S. District Court Chief Judge Miranda Du dismissed the Nevada state law claims, without prejudice to reassert, on the grounds that COs must first exhaust administrative remedies but allowed the federal FLSA claims to proceed.  The Case has been actively litigated since; many depositions have been taken, time and pay data has been exchanged, prison site visits have been conducted, hundreds of motions have been filed, and multiple hearings have been conducted.

In March of 2019, NDOC argued for the first time that they were immune from liability based on the sovereign immunity doctrine and appealed to the Court of Appeals for the Ninth Circuit.  The Ninth Circuit found in favor of the Plaintiff COs, rejecting NDOC’s sovereign immunity argument based on the fact that NDOC removed the case to federal court.  You can view the oral argument here, and the Court’s decision can be accessed here.