This is a collective and class action case on behalf of customer service representatives for unpaid boot up/log in and log off/boot down time at Capital One call centers. 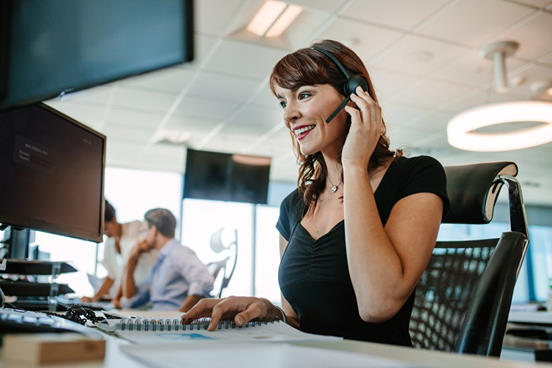 Because employees were required to boot up/log in and log off/boot down their computer without pay, Plaintiff was not paid all wages due under federal and Nevada wage and hour laws.

Because employees weren’t paid for their boot up/log in and log off/boot down time they were also not paid overtime premium compensation of 1 ½ times their regular rate of pay for hours worked over 8 in a workday or over 40 hours in a workweek.

Plaintiff also alleges that she was not paid overtime on her nondiscretionary bonuses.

The Court granted Capital One’s Motion to Dismiss and Plaintiff appealed to the Court of Appeals for the Ninth Circuit. Oral argument was held on March 3, 2020. You can view the oral argument here. On April 16, 2020 the three-judge panel reversed the district court’s dismissal of Plaintiff’s suit ruling that the Nevada federal district court impermissibly assumed the truth of intrinsic documents when it dismissed Plaintiff’s case and that Plaintiff had sufficiently alleged Nevada minimum wage, unpaid wage, and breach of contract claims. The Ninth Circuit remanded the case back to the Nevada court for further proceedings on all of Plaintiff’s Fair Labor Standards Act and Nevada state law claims. The Ninth Circuit’s Order can be accessed here.  On remand, the District Court vacated its July 2018 Order of Dismissal and in doing so, denied Plaintiff’s Motion for Conditional Certification. The Parties agreed to explore settlement possibilities following the Court’s June 2020 order. The Parties engaged in extensive discussions regarding their respective positions and successfully reached a settlement agreement.

The Honorable Judge Mahan granted final approval in August, 2021. Settlement checks are expected to be mailed around the end of August.

If you have worked as a call center employee and were not paid for boot up/log in time and/or log off/boot down time and/or if you received a bonus when your worked at Capital One, please contact Thierman Buck, LLP immediately to discuss your rights.