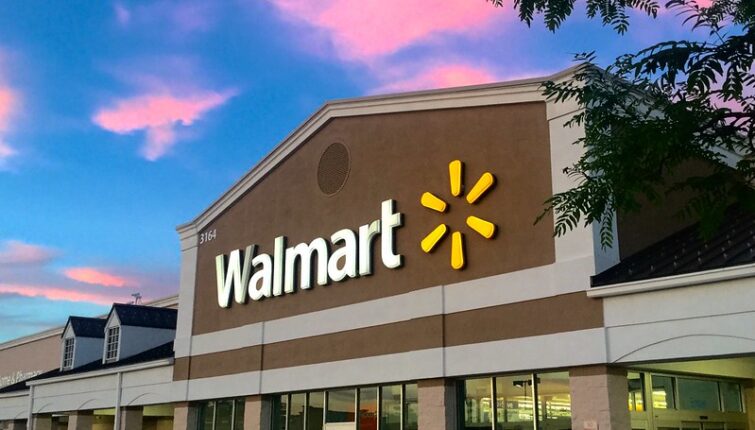 This is a Collective and Class Action on behalf of warehouse workers required to perform pre-shift duties such as donning PPE and retrieving mobile scanners and printers off the clock.  Plaintiff works in one of Wal-Mart’s food storage warehouses in both the dry section and the cold section.  As part of Plaintiff’s work requirements in… END_OF_DOCUMENT_TOKEN_TO_BE_REPLACED

The Ninth Circuit decision on the hearing held July 8, 2016, clearly states overtime pay is a form of wages and that Nevada law waiting time penalties can be accessed on a failure to pay overtime. This is a significant victory for employees who are forced to take their employers to court when the employer fails… END_OF_DOCUMENT_TOKEN_TO_BE_REPLACED

This is a class action on behalf of all Nevada Walmart employees who were not compensated the correct overtime rate for all overtime hours worked. 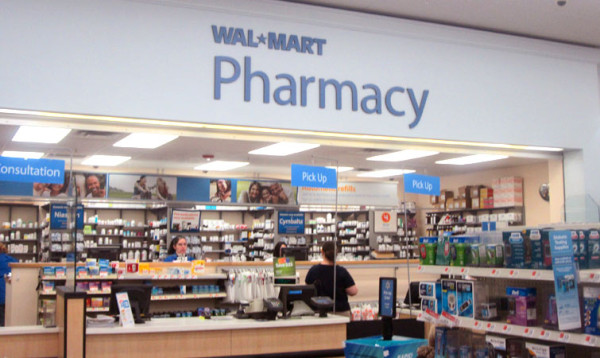 Wal-Mart Pharmacists were granted conditional class certification on August 18, 2015 by U.S. District Judge Andrew J. Guilford. Judge Guilford reasoned that conditional certification was warranted because: “This task–providing immunizations to customers–benefited Wal-Mart with increased revenues, but provided little perceivable benefit to the pharmacists.” It’s a win for Nikmanesh and other class action members. Wal-Mart had argued… END_OF_DOCUMENT_TOKEN_TO_BE_REPLACED 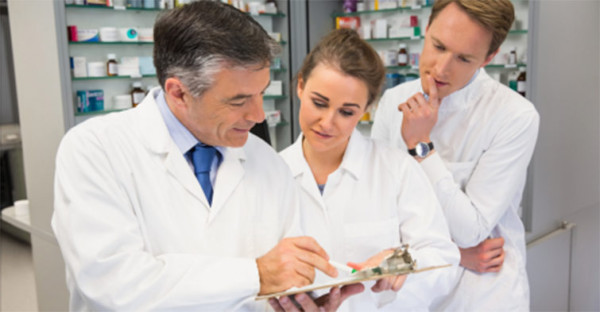