This is a class action on behalf of hourly paid employees for violations of Nevada’s daily overtime law for shift jamming. 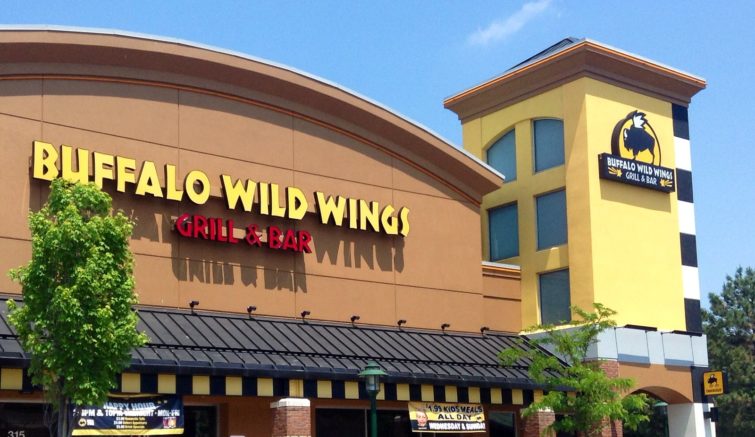 In Nevada under NRS 608.018, employees who earn less than 1 and ½ times the minimum wage ($10.88 or $12.38), who work more than eight (8) hours in a day must be paid their overtime premium rate for all hours worked over eight (8) in a 24-hour period. Thus, an employee who works a shift with less than 16-hours in between the end of one shift and the beginning of the next shift (“jammed shift”) must be paid overtime premium pay for any hours over eight. Plaintiff seeks payment for the wages owed, waiting time penalties, and injunctive relief.

The Parties have entered into a voluntary and confidential settlement agreement which has been preliminarily approved by the Court. Notice to employees who worked for Buffalo Wild Wings in Nevada between March 20, 2015 and February 1, 2019 instructing them how to claim their portion of the settlement or exclude themselves from the settlement was mailed in March 2019. The final approval hearing is scheduled for June 18, 2019.