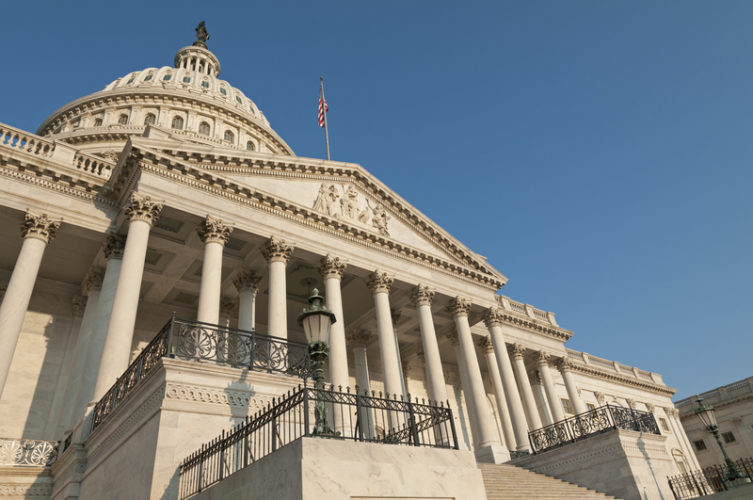 The American Bar Association and hundreds of civil rights, environmental, consumer rights and disability organizations strongly oppose HR 985 because it is a partisan effort by Congress to extinguish victims’ rights.

This requirement was perilous because it meant, for instance, that in securities-fraud class actions, where class members necessarily buy different numbers of shares, purchasers could never bind together as a class since their damage amounts would be different. Because that bill explicably limped through the House, the Senate didn’t bother voting on it.

So what did Representative Goodlatte do? He amped it up to make it even more dangerous. Now, in addition to requiring the same damage amounts — a requirement that, in addition to its case-killing effect, is impossible to know early in any class action anyway — H.R. 985 would require specific knowledge of every class member’s name and address — things that are often impossible to know ever, particularly where consumers sue for lies involving retail purchases.