The attorneys at Thierman Buck, LLP have been fighting for over 3,000 current and former Correctional Officers who are tasked with keeping Nevada’s prisons, prisoners, and public safe for the past five years in the CO’s lawsuit against the Nevada Department of Corrections. 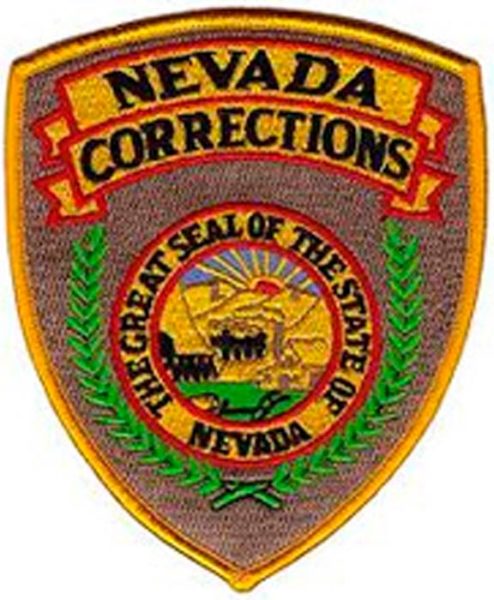 Partner Joshua D. Buck argued on behalf of the Plaintiff COs in front of the Court of Appeals for the Ninth Circuit last March. NDOC had appealed the federal district court’s ruling that NDOC had waived sovereign immunity by removing the case from state court—where the Plaintiff COs originally filed their case—to federal district court. NDOC’s appeal was based on Federal District Court Judge, Miranda Du’s ruling, which sided with the COs. Yesterday, the Ninth Circuit issued its opinion agreeing with the Plaintiff CO’s and affirming Judge Du’s ruling.

The Ninth Circuit’s decision now places the case back in front of Judge Du where Thierman Buck, LLP will continue to seek wages owed, back pay, and penalties for the time CO’s haven’t been paid and are still not being paid based on NDOC policy.

A copy of the opinion can be accessed here.

Law360 (October 16, 2019, 8:53 PM EDT) — States can’t claim 11th Amendment immunity to federal claims they’ve had sent from state to federal court even when the underlying law doesn’t apply to them, the Ninth Circuit said Wednesday in a published opinion greenlighting a federal wage collective action against the Nevada Department of Corrections.

The panel answered a question the U.S. Supreme Court left open in its 2002 Lapides v. Board of Regents of Univ. System of Ga. ruling, which said that state laws waiving immunity to state-law claims preclude 11th Amendment immunity when states remove such claims to federal court.

Citing a 2004 circuit precedent known as Embury v. King interpreting Lapides to lay out the “straightforward, easy-to-administer rule” that states waive immunity when they send state cases to federal court, the panel said states can’t claim immunity even under laws that, like the Fair Labor Standards Act, do not “abrogate a state’s sovereign immunity from suit in federal court.”