LAS VEGAS (KSNV) — Nevada’s Department of Employment, Training, and Rehabilitation is facing a class-action lawsuit from those Nevadans still waiting on Pandemic Unemployment Assistance or PUA.

On Tuesday, Judge Barry Breslow appointed attorney Jason Guinasso of Hutchison and Steffen Attorneys to meet with both DETR officials and lawyers from Thierman Buck, the law firm representing those in the PUA class-action suit.

Guinasso is expected to speak with the two parties on potential solutions to get those eligible for PUA funding out of “pending” status.

It’s been nearly four months since the state’s shutdown and thousands of Nevadans who say they are owed PUA funding have not received payments.

Those eligible for PUA funding include gig workers, those who are self-employed, and self-contractors. 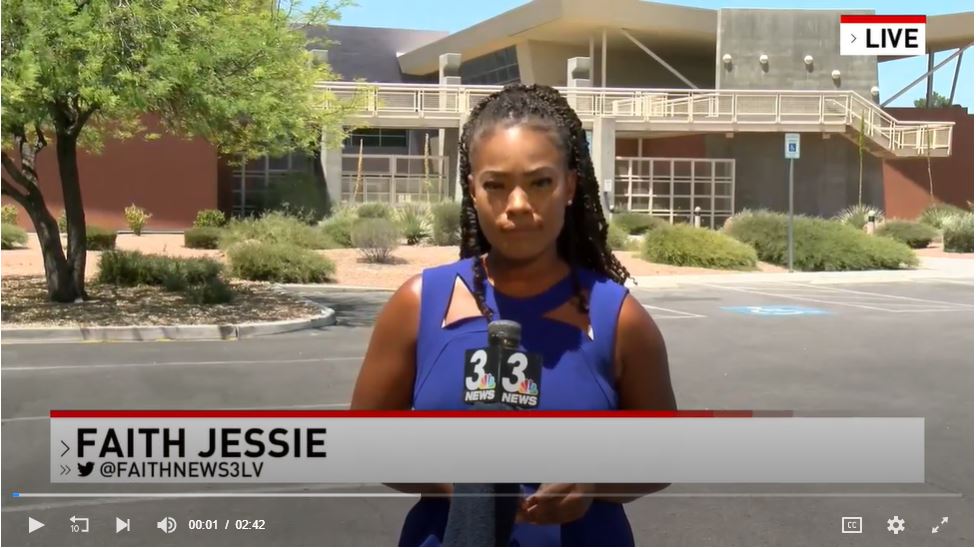