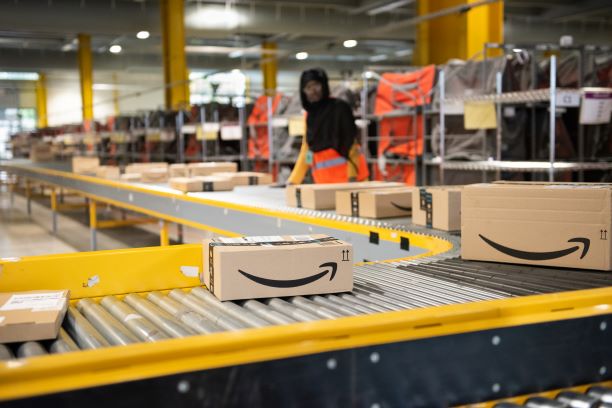 U.S. District Judge David J. Hale signed off on the settlement on Thursday between Amazon, Integrity Staffing Solutions Inc. and a group of thousands of workers employed by either defendant as non-exempt Amazon.com warehouse workers in Nevada, saying the deal would fairly resolve the wage violation claims. It wasn’t immediately clear from the filings what portion of the settlement each of the defendants will pay.