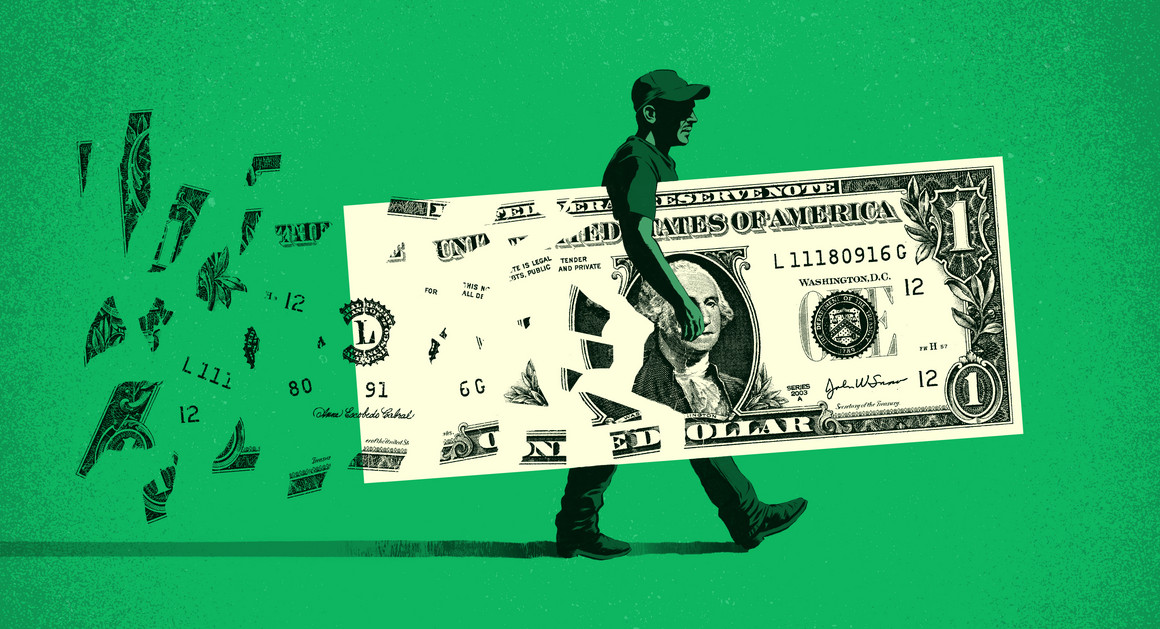 A nine month investigation by POLITICO reveals an estimated $15 billion in wages have been stolen from low and minimum wage workers across the U.S.

…which found that workers are so lightly protected that six states have no investigators to handle minimum-wage violations, while 26 additional states have fewer than 10 investigators. Given the widespread nature of wage theft and the dearth of resources to combat it, most cases go unreported. Thus, an estimated $15 billion in desperately needed income for workers with lowest wages goes instead into the pockets of shady bosses.