In a case that could have profound repercussions for how retail stores and warehouse operators set up their security apparatus, the Justices are being asked to consider whether the Sixth Circuit correctly ruled that Amazon workers in Nevada could pursue state-law class action claims that they weren’t properly paid for time they spent clearing security screenings on their way out the door after clocking out. 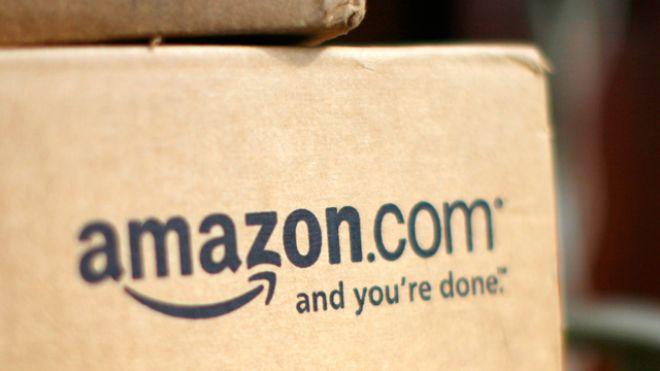 The case stems from a dispute between Integrity Staffing Solutions Inc./Amazon.com and warehouse workers. The workers allege they should have been paid for time spent undergoing security checks when leaving their job sites. The case already made it to the high court once, with the Justices ruling in 2014 that the security screenings at issue aren’t compensable under the Portal-to-Portal Act, an amendment to the Fair Labor Standards Act.

But the Sixth Circuit ruled in late 2018 that security screening time is in fact compensable under the laws of Nevada and Arizona, where such security checks qualify as “work” and haven’t been exempted by state lawmakers from being compensable the way they were by Congress through the Portal-to-Portal Act.

The Arizona-based claims, however, were tossed even though the security checks count as work, after the Sixth Circuit found they weren’t specific enough about which weeks the workers incurred the lost wages. The petition was considered at the Justices’ Oct. 1 conference but no order has yet issued.

Read more at: https://www.law360.com/
Note: A subscription is required to view the content on Law360.com